Category: Multi Rotor Parts
GET TO KNOW VIFLY Beacon
VIFLY Beacon is a tiny wireless buzzer to help you locate your lost drone. It can detect the drone crash and beep loudly with built-in motion sensor. It also can issue the warning to the picker who wants to steal the drone. No soldering is required, just attach it to any drones like DJI quads, FPV quads or RC airplanes.
Lost Drone Alarm by Motion Sensor
Some drones like DJI models are installed with GPS that only provide you the draft location, with the sound help, you can find your lost drone precisely. With the built-in motion sensor and lipo battery, VIFLY Beacon can detect the drone crash automatically and make the alarm to help you locate the lost drone.
Wireless, No Soldering Required
The mechanism of VIFLY Beacon is based on the motion sensor, attach it anywhere on the drone to detect the movement, no wire, no soldering.
Loud Sound & Bright LED
To easily find the lost drone in long distance, VIFLY Beacon is installed with a very loud beeper that the dB is over 100. In addition, the LED on VIFLY Beacon can flash automatically when the built-in light sensor detects the light darkness
Stealing Alert
If someone wants to take the done away when it is in alarm status, VIFLY Beacon will beep continuously to warn the picker.
Position Light at Night
VIFLY Beacon LED light can flash automatically at night to make the drone visible when the built-in light sensor detects the darkness. Weighs only 6 grams that almost no impact on your drone’s flight performance.

Operation
– How to Activate: Hold the button for 2-5 seconds to turn on or off. When turning on, the buzzer will sound 2 whispers continuously and LED is on shortly. When tuning off, the buzzer will sound 3 whispers continuously.
– How to Alarm: When detecting big crash, VIFLY Beacon will enter pre-alarm status that it will sound 1 whistle every 3 seconds. If another movement is detected in 30 seconds, the pre-alarm status will be released. If no movement is detected in 30 seconds, it will enter alarm status. The buzzer will beep 2 loud sounds continuously every 6 or 12 seconds. LED will flash when detecting the light darkness.
– Stealing Alert: Stealing alert function will be activated when VIFLY Beacon enter the alarm status. If detecting quick movement, it will beep continuously to warn the picker. Hold the button for 2-5 seconds to turn off the buzzer and release the warning status.
– Motion Sensitivity Setting: Plug in micro USB cable and hold the power button for 2-5 seconds that the LED starts to blink, press the button shortly to enter the sensitivity setting within 10 seconds.LED blinks one time, the sensitivity is high, LED blinks two times, the sensitivity is medium, LED blinks three times, the sensitivity is low. Hold the button 2-5 seconds to save the setting.
– How to Charge: When the battery voltage is low, the buzzer will beep 2 low sounds every 1 second. Charging via Micro USB cable, the LED light will be off when it is fully charged.

Alarm Status be Activated in 3 Cases
l The quad is crashed.
l The quad is static for more than 5 minutes.
l The flight time is over 40 minutes.

Attention: If your drone is crashed into a dark place, VIFLY Beacon will keep alarming until battery runs out, no idle in the night. 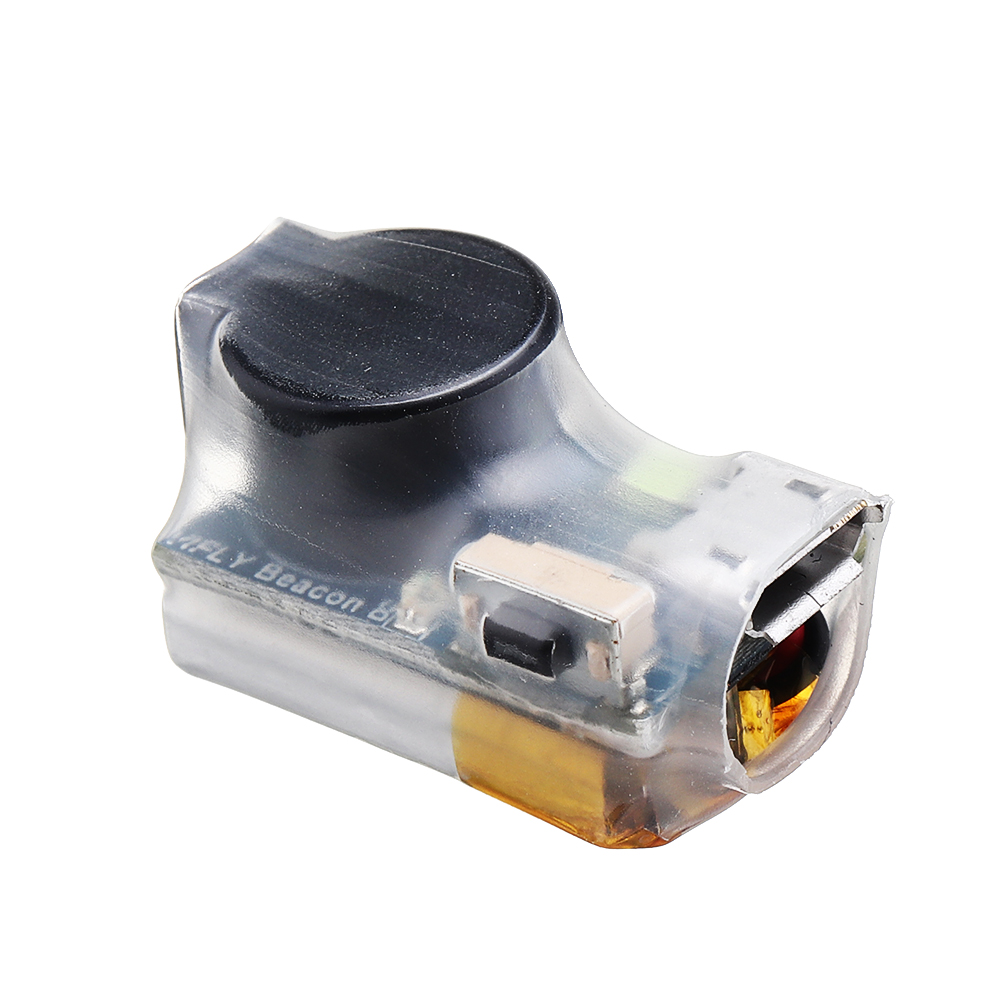 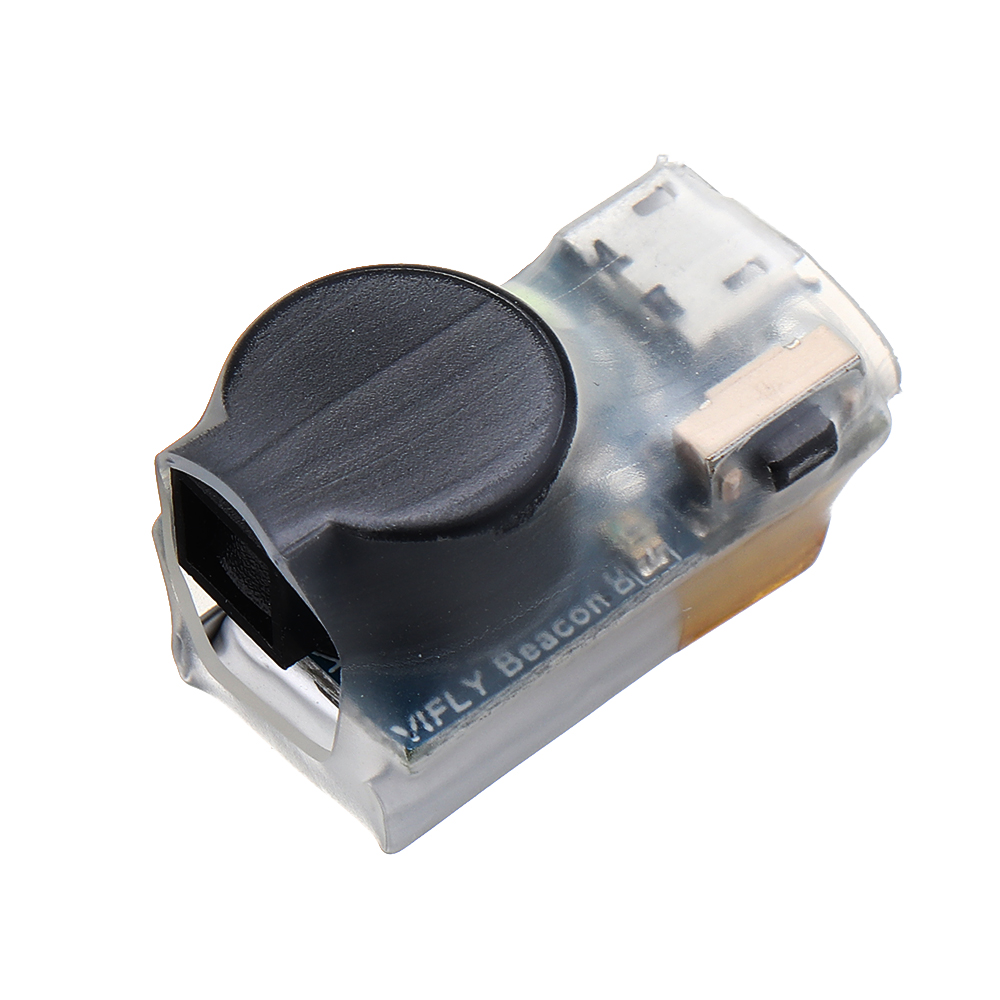 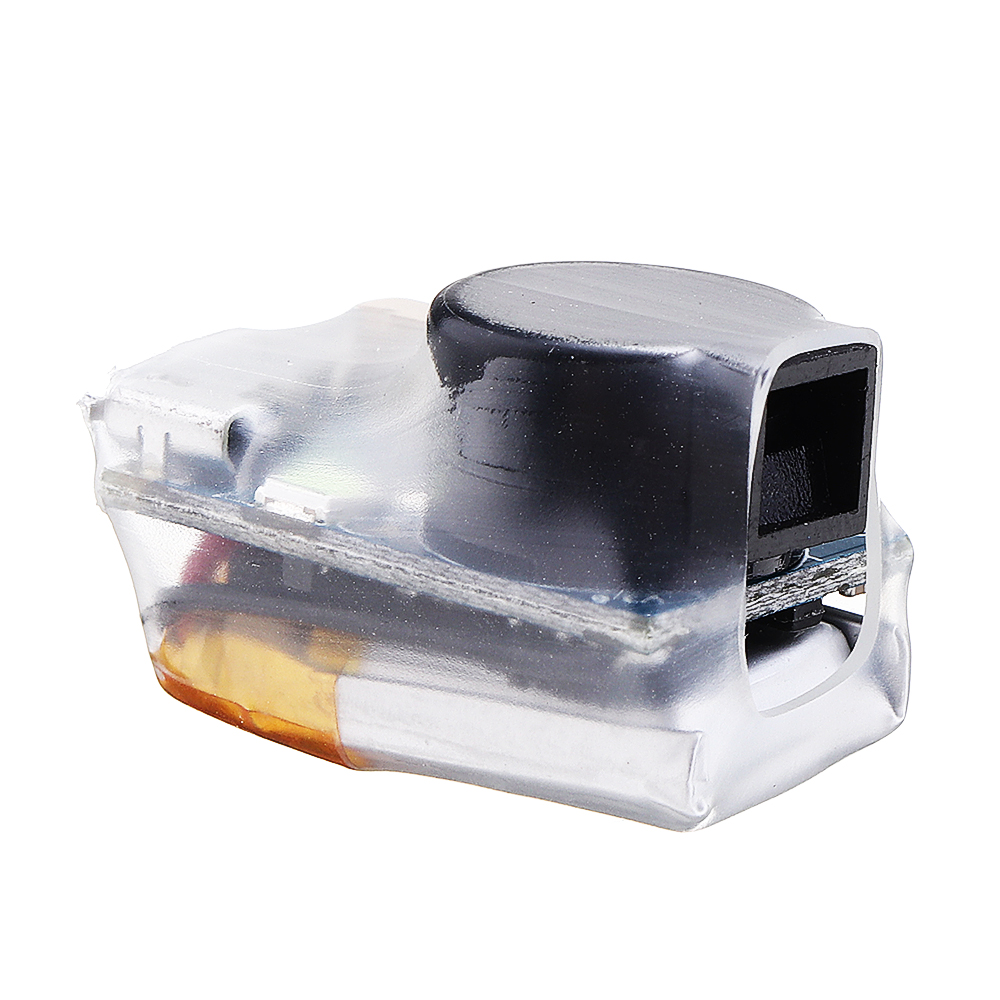 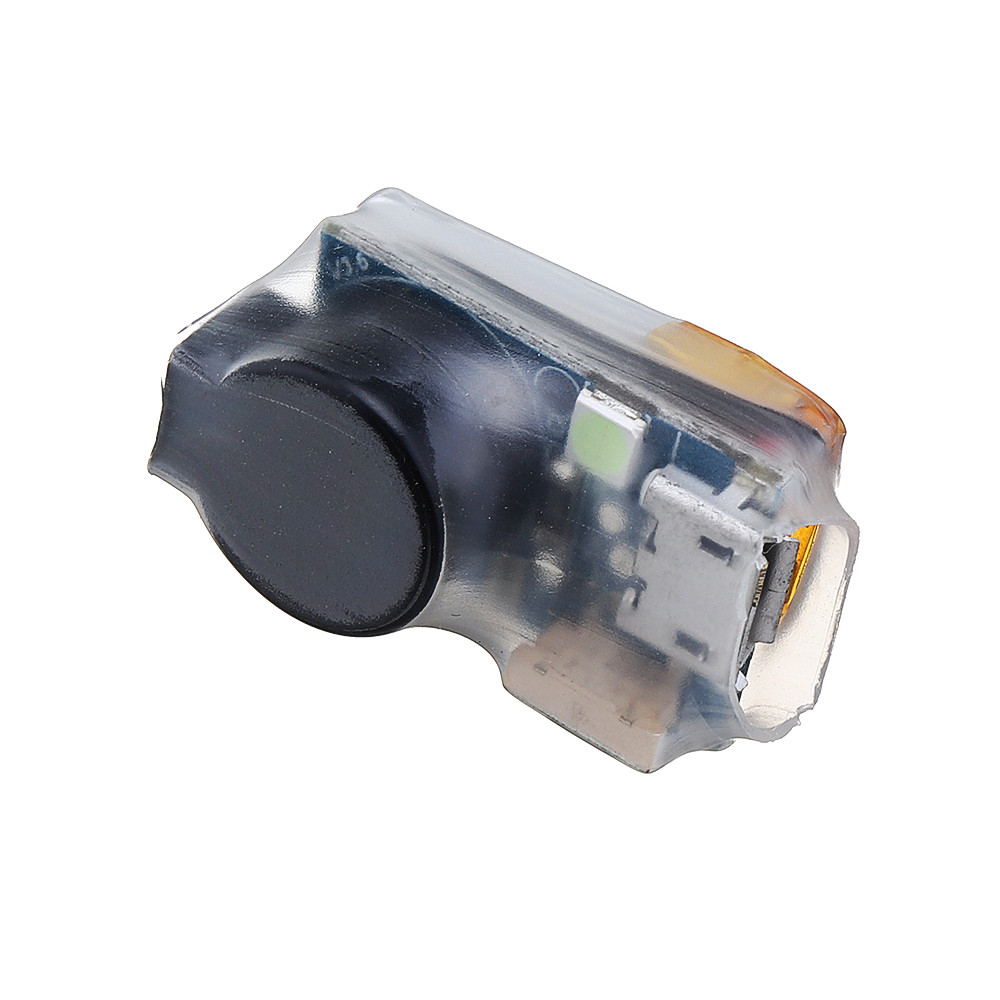 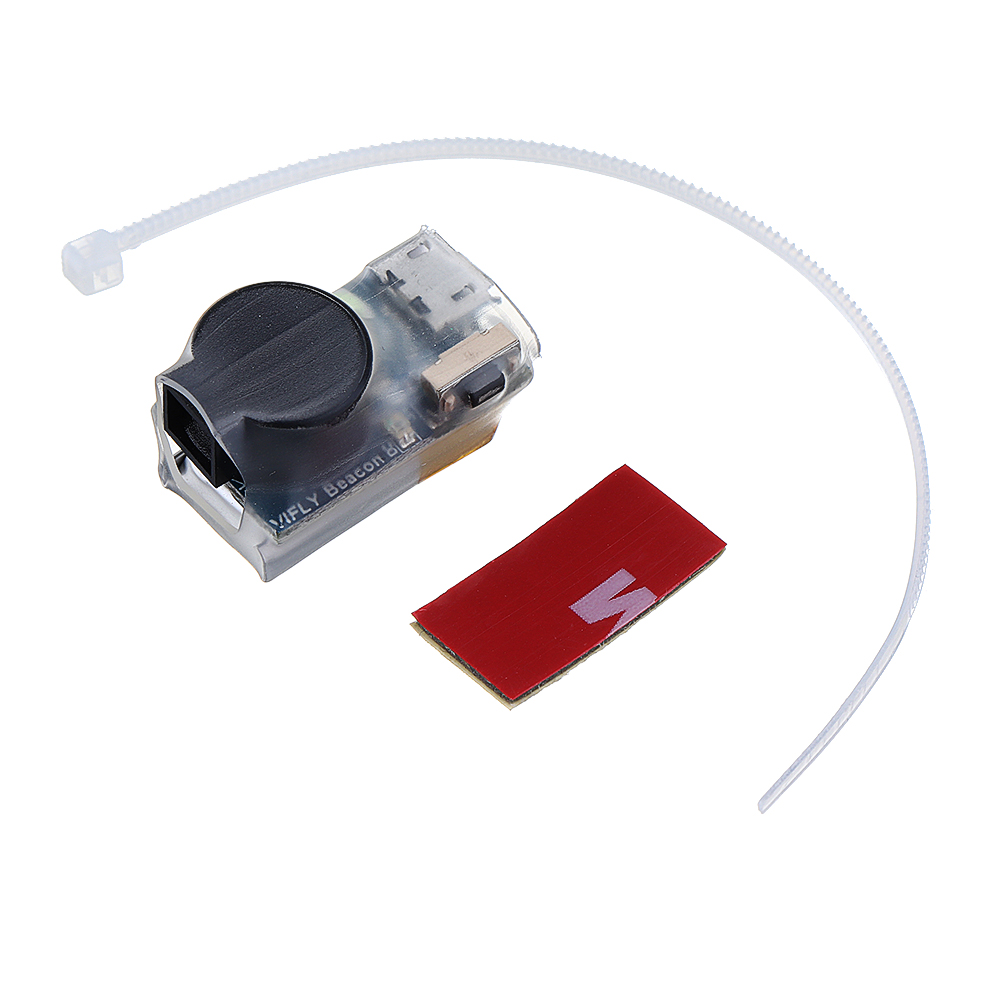